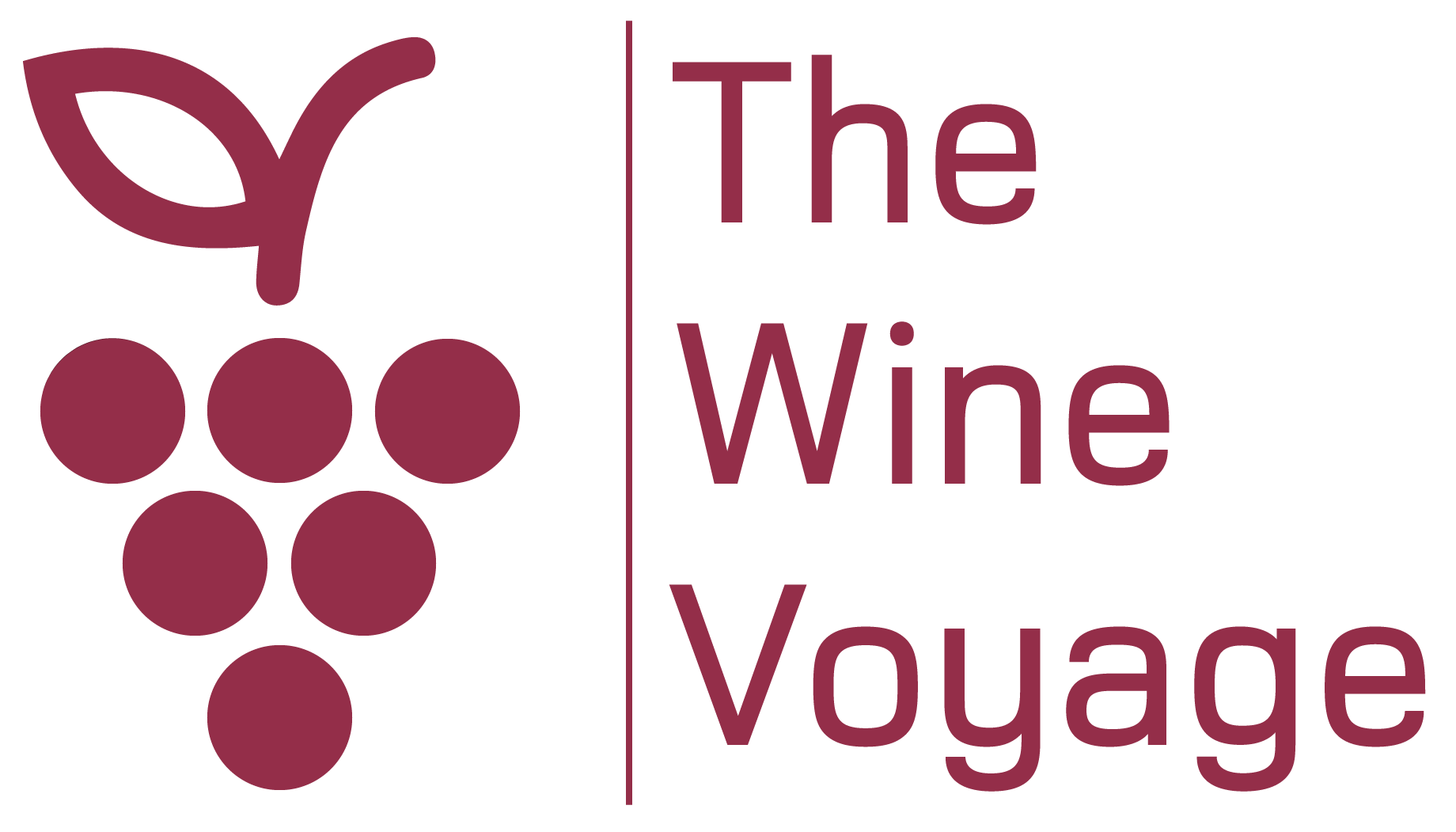 Spain is one of the most fascinating countries and wine regions in the world. The country has 69 wine regions and hundreds of native grape varieties. All 17 Spanish provinces produce wine, including the Balearic and Canary Islands!

Spain has a wonderful way of blending tradition with innovation to produce outstanding wines at unbeatable prices!

On a personal note, I love Spain and I love Spanish wine. That’s where my wine journey began so it holds a special place in my heart.

I want to share with you Spain’s most important grape varieties and invite you to try them!

A white variety from Galicia in northwest Spain. This region is lush green and heavily influenced by the Atlantic ocean, it’s also the region where the famous Camino de Santiago pilgrimage ends.

Albariño wines have a bright acidity, light to medium body, aromas of jasmine flowers, citrus and stone fruit. If you’re looking for a perfect seafood pairing, look no further!

A white grape variety from the Basque region of northern Spain. Hondarribia is the name of a Basque town and “Zuri” in the local language (Esquerra), means white. So the name of the grape variety, Hondarribi Zuri, translates to “The white from Hondarribi”. The variety produces wines with citrus aromas that are crisp, refreshing and slightly fizzy.

Hondarribi Zuri wines are labeled as Txakoli and Txakolina.

A red grape variety cultivated in the provinces of Leon and Galicia in northwest Spain. Mencía wines are spectacular! The wines tend to be medium-bodied with a nice and bright minerality. In the nose, you’ll pick up aromas of flowers, sour cherries and rocks… with a kick of spice!

You can find Mencía wines labeled as Bierzo, Ribeira Sacra, Valdeorras and Ribeiro.

Monastrell is the name given in Spain to the variety Mourvèdre. It is however believed to have originated in Spain, specifically in the province of Valencia. Monastrell wines are mainly produced in the southeastern regions of the country. The wines are big and bold, with aromas of blackberries, smoke and charcuterie. Perfect for a barbeque!

You can find Monastrell wines labeled as Jumilla and Yecla.

Garnacha (also known as Grenache) is one of the most widely planted red grape varieties. Like Monastrell, Garnacha is actually native to the province of Aragon in northeastern Spain. Garnacha wines are medium to full-bodied, flavourful and bright. They burst with aromas of cherries and dried herbs.

Garnacha wines are labeled with many names, some of the most popular are Montstant, Priorat, Catalunya and Campo de Borja.

Spain’s most important grape variety and the one responsible for producing it's most well-known wine: Rioja. The word “Tempranillo” comes from the Spanish word, temprano, which translates to “early”. This is a reference to the fact that Tempranillo ripens several weeks earlier than most red varieties. The wines are medium to full-bodied with aromas of dried figs, smoke and leather. This is a grape variety that produces long-lived, complex and elegant wines.

Tempranillo wines are labeled with many names, some of the most common ones are Rioja, Ribera del Duero, Toro and Navarra.

I hope you enjoyed this quick summary of Spain’s most important grapes varieties… and I hope you try all of them!